skip to main | skip to sidebar

When Your Teenager Drinks

Dear Dr. Eugenia,
My teenage son has a friend for several years now. They go to the same school and they do quite a few things together. lately I see the boy looking not as happy as he used to be. He seems to be pre-occupied and it is clear he avoids me whenever he comes to our house. A few times I smelled alcohol as I approached him and I was alarmed. I had to talk to my son who, after some hesitations, confirmed that his friend drinks. In fact he told me that he is worried about him because since he got a girlfriend and they drink together, he misses school and his grades are going down. My son reassures me that his friend is still nice to him and he never offers him alcohol, but I am worried. I don't want my son to cut his friend off, but I am afraid he might start drinking. Are my fears realistic? What can I do?
Panicked Mom

Dear Panicked Mom,
You are right to be concerned about your son. It is easy for a teenager to get to try alcohol when a friend already uses it. Curiosity and peer pressures are very powerful things for someone in his teens. Talk to your son about protecting himself from the risk of alcohol by being aware that he is vulnerable in being with a friend who drinks. If there is a school psychologist or counselor available, your son can encourage his friend to go and talk to him or her, and the boy's parents need to know their son drinks. If you know them well, you can tell them your concerns without criticism.
I hope you and your son do some talking and listening about personal values, beliefs and how he sees himself in his peer group. Can he learn to say "NO" to friends who drink or do things that he does not feel are right for him? Popularity has its price, and your son has to choose what is best for him.
Give him encouragement and support to do it.
Dr. Eugenia Andrews
at 6:01 PM 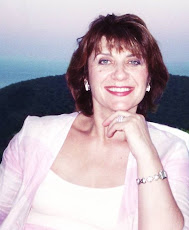 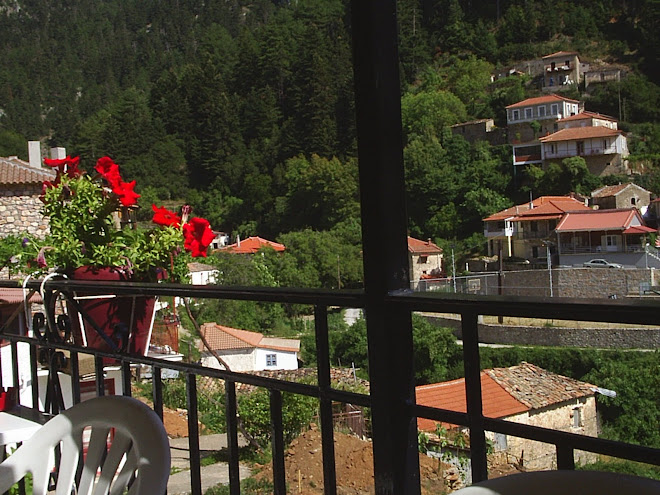 My Parents' Village in Greece